Information At A Glance
Final Fight 2 is a Super Nintendo game in the Action genre. The game was published by Capcom and developed by Capcom. The game has an ESRB Rating of E10+ (Everyone 10+) and was released on 1993-08-01. The game's official site can be found at www.capcom.com. 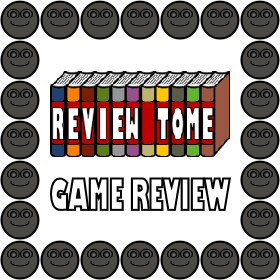 Great side scrolling beat em up but a bit on the short side.

Final Fight 2 builds upon the equally fantastic Final Fight 1 for SNES. I really love this game as they finally added 2 player co-op to the game :)

This game continues right where the last one concluded. As you may know at the end of Final Fight One Mad Gear (the evil boss who kidnapped the mayors daughter and terrorized the city) was killed by tossing him out a highrise window. In this game the mad gear clan is back and they are terrorizing again and kidnapping too :) Yeah story wasn't that great, but this game has the awesome side scrolling fighting action we all love.

The graphics seem improved and the sound is pretty good but the music is only average. The game runs smooth and it has that much wanted 2P mode. I do wish they improved the fighting a bit as the gameplay is basically identical to final fight 1. I still enjoyed the game as it did feature some great cites to explore, but I wish it added even more as I was dissapointed by its short length. Overall its a good game and you should track it down on ebay.